An easy to use online system for students to pay their fees.

How much can you save*?

Credit Card payments from your country are currently not supported.

With no fees, preferential exchange rates and lower administration costs, you and your students can make substantial savings* by using TransferMate for your international fee payments.

Number of International Students attending your college or accommodation

Your college could make a Total Saving of $165,200 on fees alone by using TransferMate as the chosen method of payment instead.
A student paying in Euro could Save €427.32 per fee payment. (Better exchange rate and no bank fees)

Agents can make local transfers on behalf of their international students.

How much can you save?

Calculate how much you could save* using TransferMate to pay international student fees.

We have a Simple 3 Step Process

Once funds are received by TransferMate, payment is immediately transferred to the receivers account from the local TransferMate account in their home country.

TransferMate is an easy to use online payment solution for the education sector. The service offers a secure and fast way to send payments all over the world at no cost to the sender or receiver. 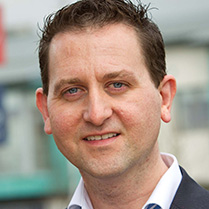 Terry is the CEO and founder of The Taxback Group, while working in Germany as student Terry was paying 50 – 60% tax and upon his return to Ireland he decided to figure out how to claim back his tax. He eventually began doing tax returns for family and friends, after identifying this opportunity Terry set up a small office in Dublin city in 1996 and from then the group has continued to grow. 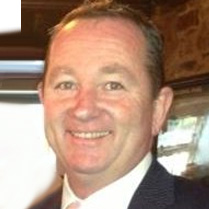 Tom joined the TransferMate team back in 2012 as a Global Business Manager and now he operates as a Director of Sales. Tom's role is to lead and motivate the sales team towards reaching their objectives. 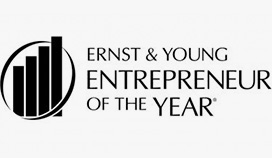 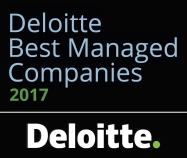 TransferMate is part of CluneTech family of companies.

Immedis is a specialist division of CluneTech, a multi award-winning global financial services group, with over 1,100 employees in 33 offices worldwide, providing cost effective payroll and tax services to organisations and individuals in more than 100 countries every day.

Did you know while studying abroad you may be entitled to tax returns? Whether you work on or off campus, receive a grant, scholarship or stipend Sprintax will guide you step by step on your way to claiming back your tax.

Have you applied for your student visa yet? VisaFirst helps undergraduates and postgraduates across the world process visa applications according to all migration laws to ensure a better chance of a successful application.

The TransferMate system is very user-friendly

...the support service is excellent.

on-line confirmation, and the savings on wire fees alone...

The set up was straightforward and ongoing support has been excellent.

traceability of funds ... issue letters of receipt much quicker

... improving quality of service to the student.

... a great tool to channel international

Our students simply send their

own currency to a local bank and thus

We were so impressed...

TransferMate has been extended to all non-European undergraduate

and postgraduate students ... who apply to UCC.

An invaluable service to our proposition, that allows us to

I am a Student I am a Partner